'Sex and the Citadel': How the Arabs are Getting Intimate

A new book by Egyptian author Shereen El Feki talks about how the Arabs are sexing up in a changing world. 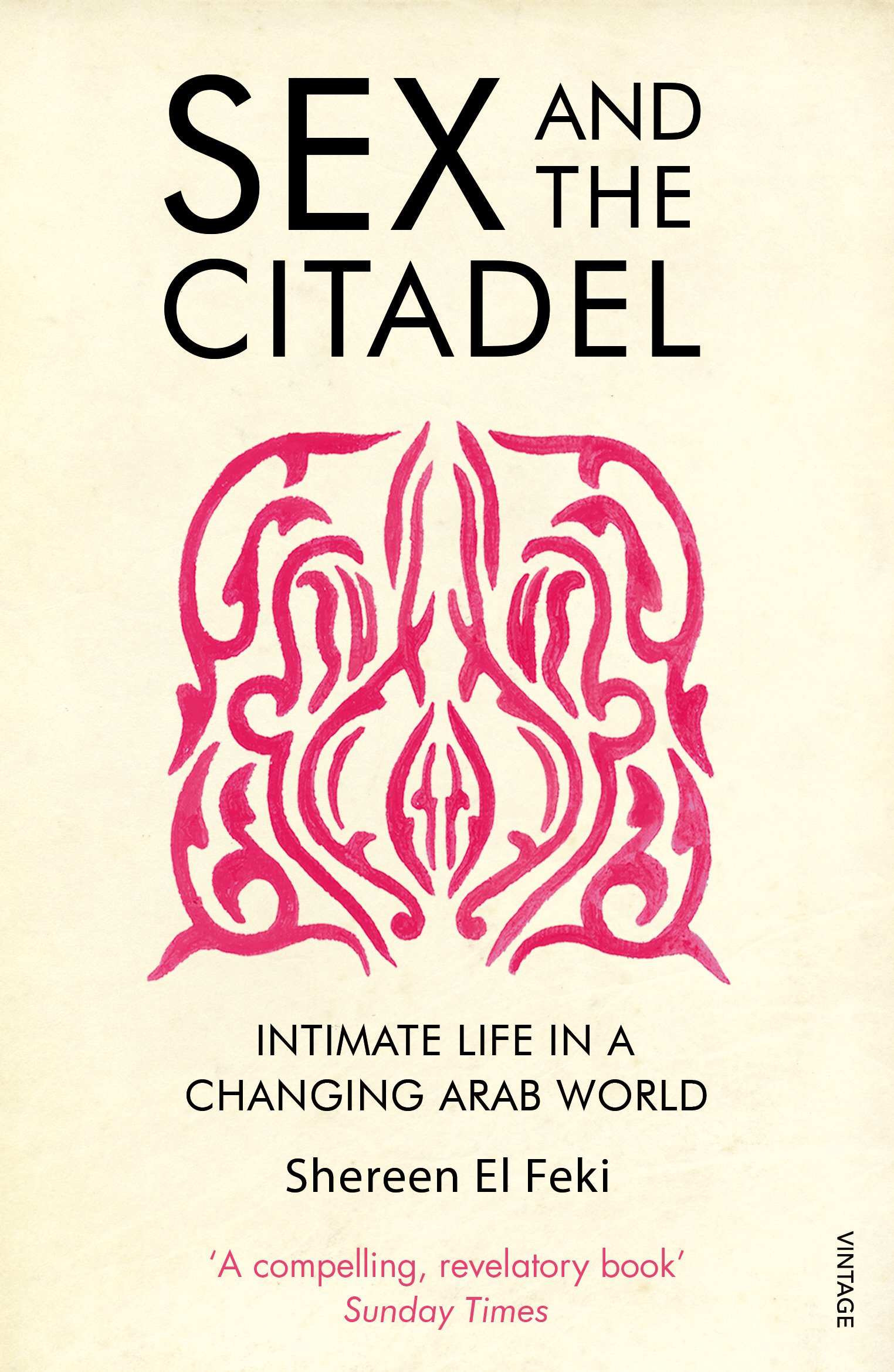 Sexuality is often seen as an alien and strange topic in societies strongly shaped by religion, but in Sex and the Citadel: Intimate Life in a Changing Arab World, author Shereen El Feki, debunks this notion.

In the book, El Feki presents everything we need to know about the sexual lives of the Arabs, particularly in Egypt, where her family comes from. In-depth interviews with a wide range of subjects: from “desperate” housewives, local sex experts, activists, sex workers, to Egyptian gay men, make this first book of hers not just an exhaustive source on this matter, it also makes it feel human and normal to talk about sex.

El Feki starts with her view on how sexuality always has its place in any political situation, linking it to Egypt’s major political shift after the 2011 uprising. She argues that sexuality is “a mirror of the conditions that led to the uprising.” In relation to this, she makes an interesting emphasis on the frustrations of Egyptian young men who raised issues of their financial problems during the uprising, since such problems were major obstacles to their possibility of getting married.

Subsequently, El Feki discusses the shifting perspective of Arab people in sexuality, as she finds that sexuality had never been a strange topic in Islam. She gives examples of how elaborate Muslim authors used to discuss the topic, and how it started to change after the rise of the Salafis and the Muslim Brotherhood, with its significant influence in the Egyptian government.

The story of the intimate lives in Egyptian homes were not left out. Patriarchy affects how couples treat sexual matters. Men are considered as decision makers at home, and the same goes to what happens in bed. This has resulted in the Egyptian women’s lack of knowledge of such matters – and, consequently, the lack of pleasure on their parts. However, although sex used to be more of men’s world, the current situation is changing, El Feki argues. Women has begun to have more courage in  expressing their opinions, even to complain to their husbands when they are “not doing it right.”

El Feki also covers how the Egyptian society still perceives sex more as a family matter, rather than as something people can seek pleasure in. Indeed this belief is originated in the Islamic teaching, as any sexual activity done outside marriage is considered haram or sinful. As a result, virginity is still viewed as one of the determinant factors in considering whether a woman is a wife-material, and El Feki’s findings on the secretly popular hymen reparation surgery help to explain this phenomenon.

In later chapters, the story continues on to the more extensive coverage of sexual matters in Egypt, such as how film censorship participates in limiting sexual discussions in society. El Feki also deciphers the life of the LGBT people, and in this regard, she also compares Egypt with its neighbours, such as Tunisia, which has a more liberal approach in treating the LGBT community. She also reveals how difficult it is for gay people to be open about their sexuality and their wish to not be seen as different from other people.

El Feki ends the book with some optimism: Egypt is changing, and so will the way its people treat sexuality. Although this view seems to be a little too optimistic, especially considering the still-prominent position of the Muslim Brotherhood in the government, this book is still relevant in giving insights on sexual matters in Muslim-dominated societies. It is eye-opening and even entertaining with El Feki’s documentary-like approach to the prevailing issues in the book.

Many lessons can be derived from it, and one of them is to see sexuality not as a taboo and awkward topic to discuss, but as a normal and important one. The more we stay away from it, the more likely we fail to see the underlying problems it causes and how it will affect the younger generation. In other word, El Feki warns us not to be naive. Islam should not be an excuse to avoid sexual talks, and she shows that sex has always been a friendly topic to Islam. Those two are not enemies.

I find that what she writes also reflects Indonesia, where the situation is very similar. This takes into account both countries’ predominantly Muslim societies and how they perceive sexuality, as well as the fact that they both have Islamic parties occupying major positions in the government and in Parliament. This book offers insights to Indonesians who are interested in understanding more about how society conducts its intimate lives and to those who are not satisfied with the current situation and who want to improve it.

Aulia Nabila is an enthusiast of many things: from Korean variety shows, Haruki Murakami’s books, to human rights, feminism, and social-political issues in her country. She would describe her perfect day as being in her bedroom, accompanied by a good book, movies and a fragrant cup of tea. However, she dreams to travel the world, and that includes two places with similar names: Flores, Indonesia and Florence, Italy.

English
Ending Girl-to-Girl Bullying
by Magdalene –  May 2, 2014
English
Love Letter to Indonesian Food (and My MIL)
by Aisyah Llewellyn –  November 6, 2015